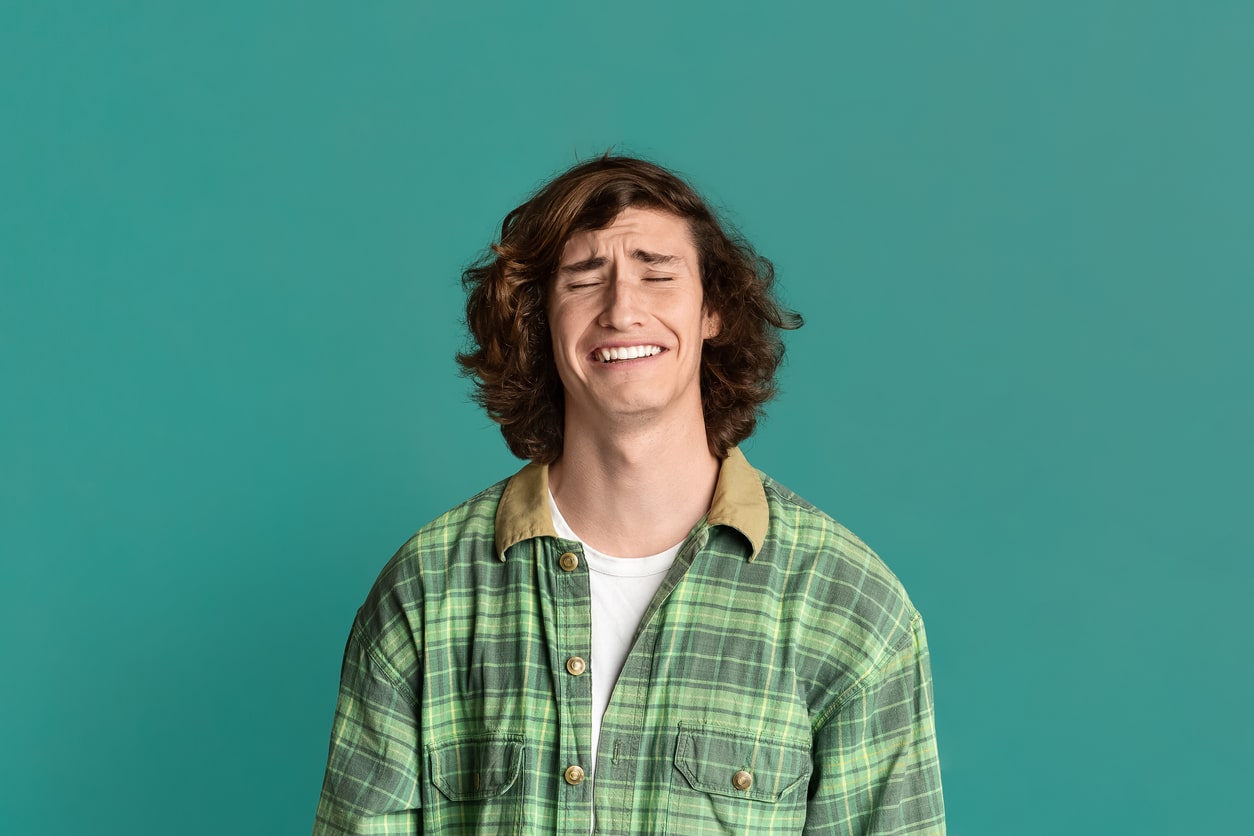 After leaving jail – Many no longer have access to needed health care and benefits – A criminal record often makes it hard for people to get a job or housing – Many people, especially without access to mental health services and supports, wind up homeless, in emergency rooms and often re-arrested.

Simply jailing people experiencing mental health crises creates huge burdens on law enforcement, corrections facilities and state and local budgets. It does not protect public safety and people who could be helped are being ignored.