Housing is more than just physical shelter. It is a social determinant of health and is essential for individual physical, emotional, and socio-economic wellbeing.

SUD RECOVERY CENTERS, employs a Housing Coordinator to assist clients in securing housing upon completion of their treatment program. The Housing Coordinator works with the Behavioral Health Division (BHD) of the County of Milwaukee to assist clients being discharged in exploring housing options under their “Housing First” program:
https://county.milwaukee.gov/EN/DHHS/Housing/Housing-First.

The Housing First program is a collaboration between BHD and dozens of organizations and private individuals.

Additionally, SUD RECOVERY CENTERS, has made arrangements to provide and pay for free (to the client) housing and food for up to one week at Travelodge (Travelodge by Wyndham Milwaukee | Milwaukee, WI Hotels (wyndhamhotels.com)) for individuals in temporary need while they transition to more permanent housing.  (The Travelodge is located on the South side of Milwaukee and easily accessible by public transportation.)

SUD RECOVERY CENTERS, is affiliated with Genesis Behavioral Services, Inc. (“Genesis”), and Matt Talbot Recovery Services, Inc. (“Matt Talbot”), which provide Transitional Living Services to approximately 240 clients in 21 communities throughout Wisconsin.  We are familiar with the rental housing market in Wisconsin.  We leverage our connections with landlords and other stakeholders to assist discharging clients in finding suitable housing.

Homelessness continues to be one of the United States’ most intractable and complex social problems, although homelessness affects only about 0.2 percent of the U.S. population (Willison, 2017).

The Department of Housing and Urban Development (Henry et al., 2020) reported that approximately 568,000 people experienced homelessness in the United States on any given night in 2019.

Among more than 36,000 U.S. adults who participated in the 2012–2013 Wave 3 of the National Epidemiologic Survey on Alcohol and Related Conditions (Tsai, 2018), lifetime homelessness was about 4 percent and past-year homelessness was 1.5 percent.

Risk of homelessness was associated with a history of mental illness (including serious mental illness [SMI]), lifetime tobacco use, and lifetime suicide attempt, among other demographic and social variables (Tsai, 2018).

The prevalence of substance misuse and mental illness among people experiencing homelessness is high.

A study of people 50 and older experiencing homelessness (Spinelli et al., 2017) found that: 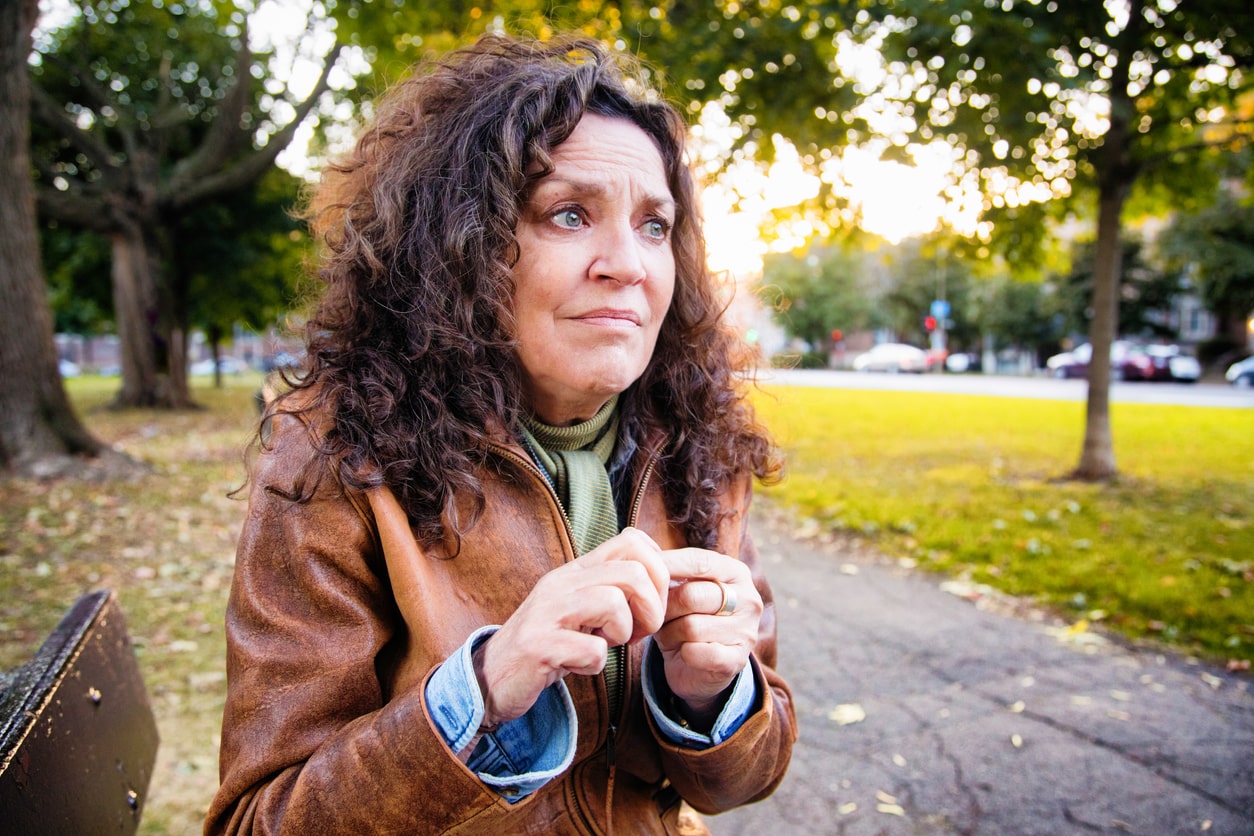